You will also love 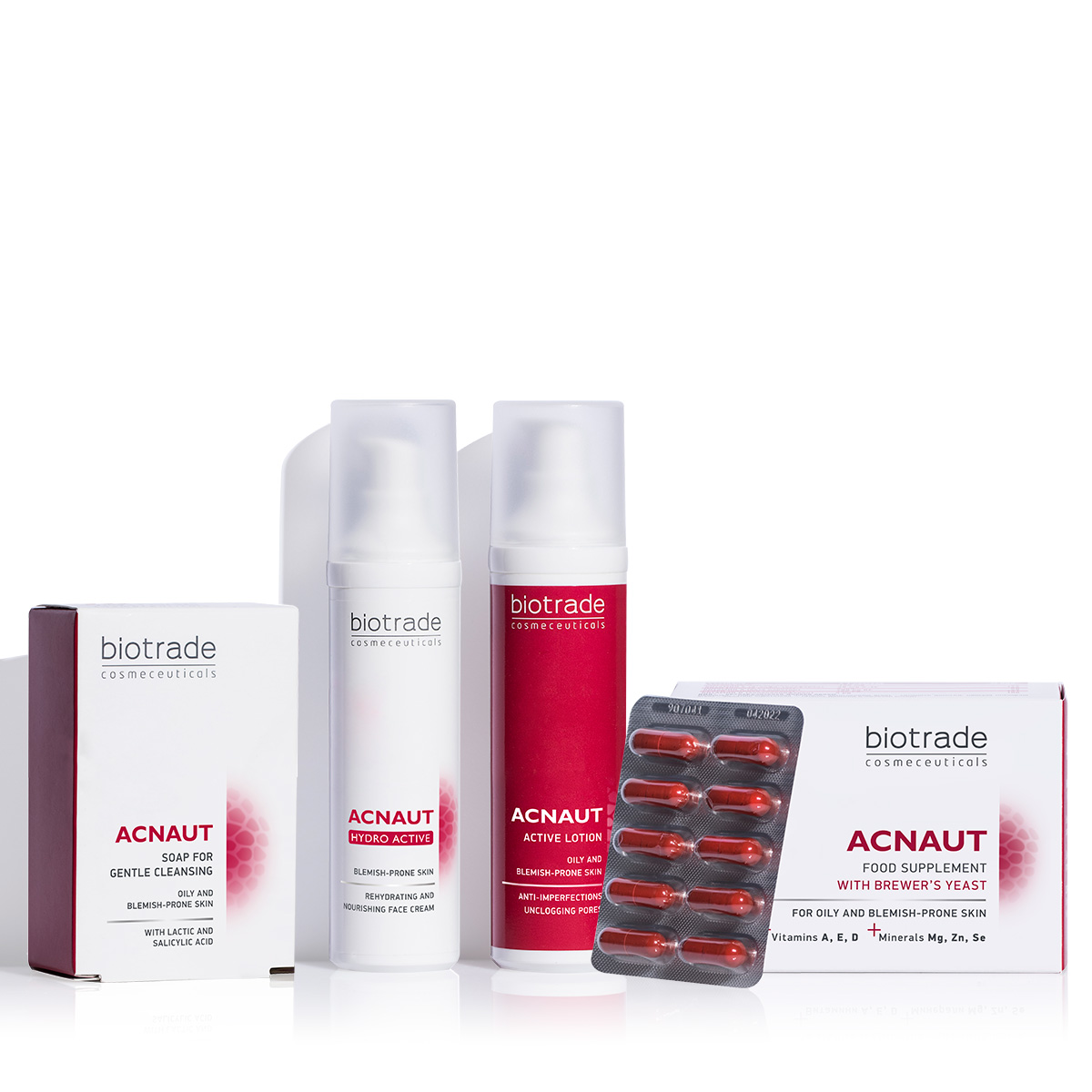 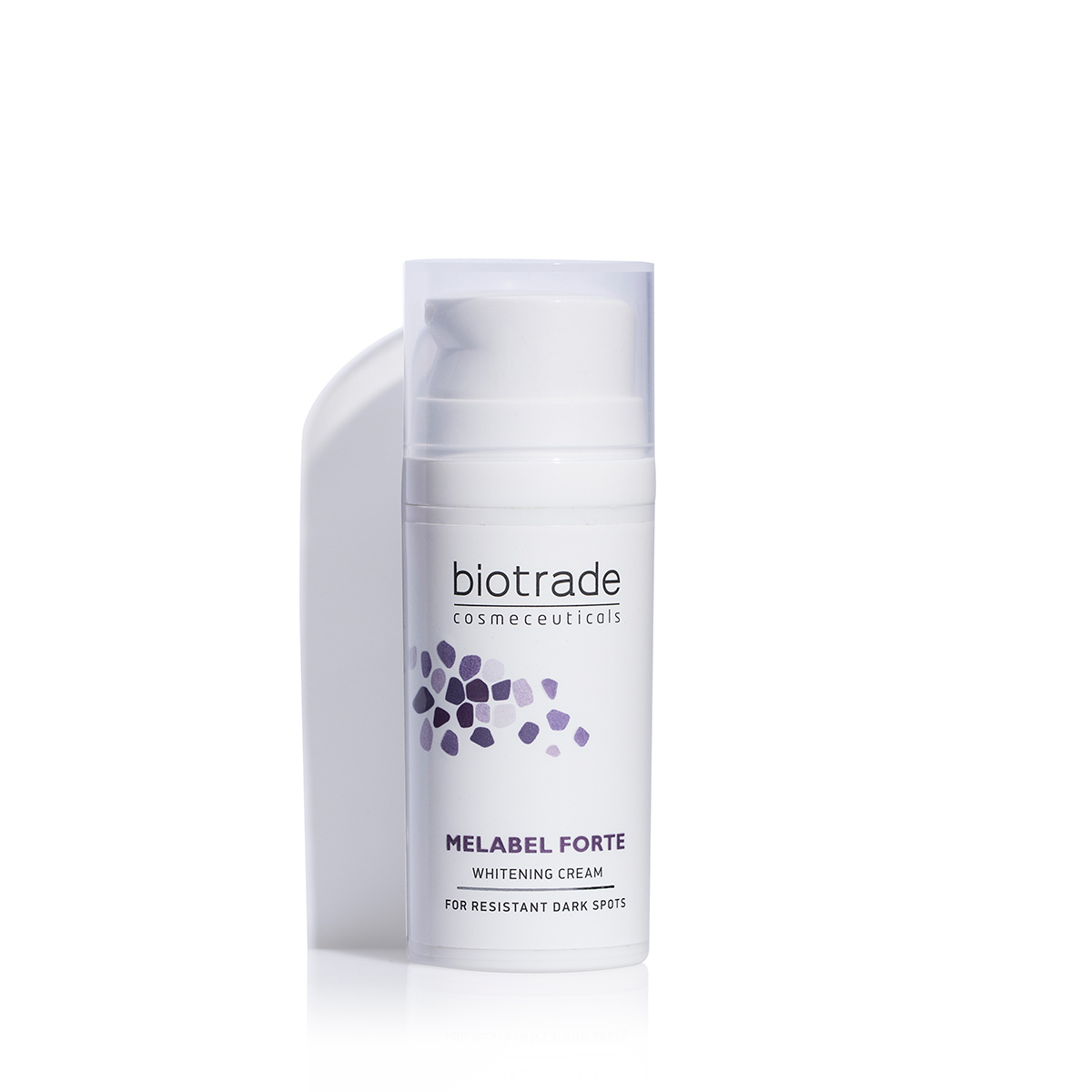 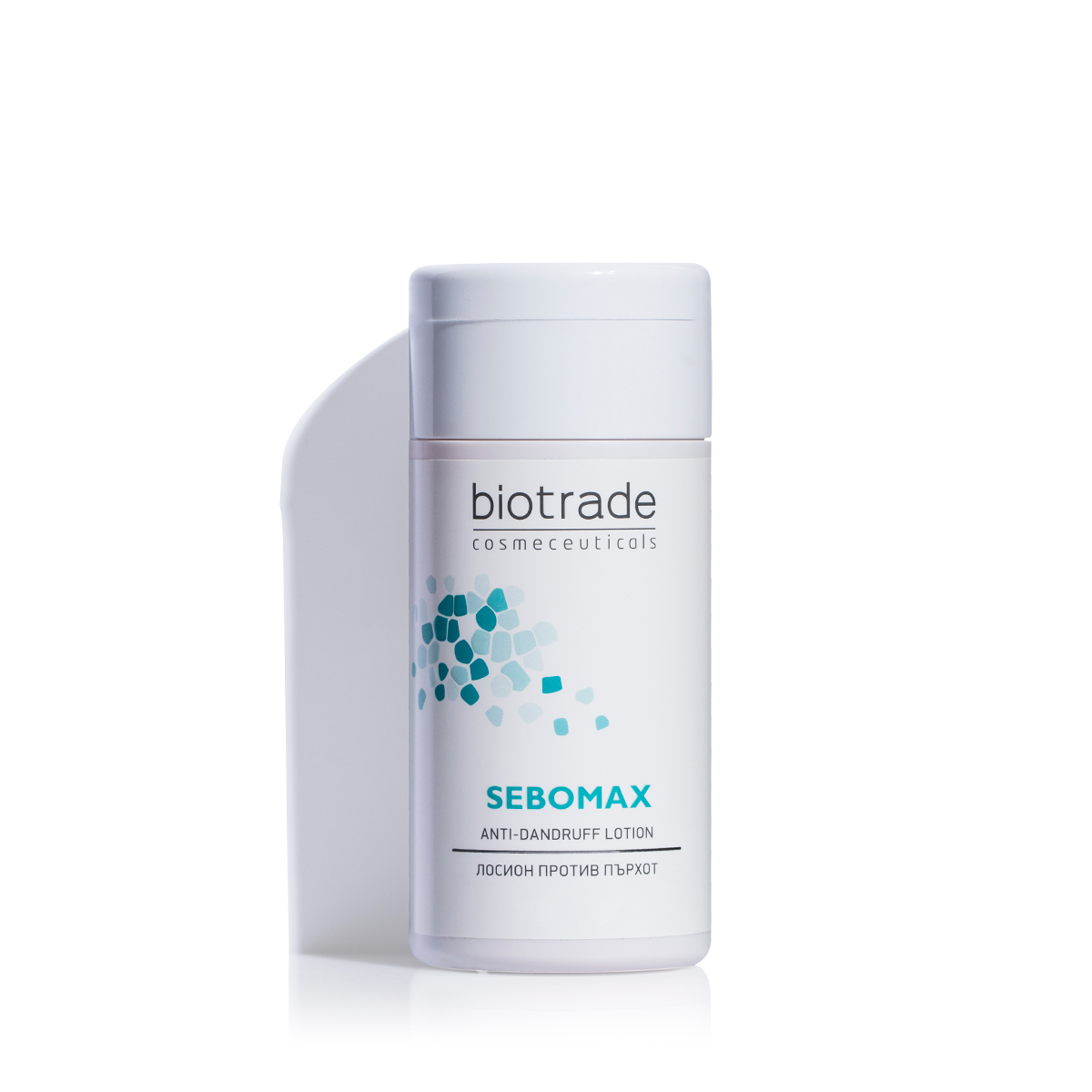 Your bag is empty

Hair loss is one of the common reasons for visiting a dermatologist, and its psychological impact is major. It affects both women and men, and in certain cases, it can also be a symptom of a larger medical issue in the body – hence, any abnormal hair condition that persists, should not be ignored but properly examined.

In general, at any given moment, 80 to 90% of the hair follicles on one’s scalp are in the anagen phase. At the same time, only 10 to 20% of the follicles are in the telogen phase. In other words, the hairs produced by these follicles are periodically renewed, and it is considered normal to lose between 50 and 100 hairs daily.

If more intensive hair loss, or hairless patches, or inflamed and itching scalp with scales and crusts are observed, a running pathology process might be suspected. In this case, the dermatologist can further examine the condition through a set of blood tests, a trichoscopy, or – less often – to perform a biopsy.

Acute telogen effluvium is a diffuse hair loss that is generally triggered by significant physical or mental stress. Such stress causes changes in the metabolism of the hair follicle leading to the premature telogen phase, hence – follicle’s inactivity. That condition is scientifically described as having more than 20% of hair follicles inactive.

Most frequently, telogen effluvium is caused by daily mental stress, but it is common to detect that problem after surgery, systemic infection, birth, and during breastfeeding too. It can be also associated with thyroid gland diseases, a drastic diet, weight loss, anemia, vitamin deficiency, or certain drugs treatments. Hair loss usually occurs about 3 to 4 months after the triggering event and shedding can last up to several months. The scalp shows no signs of inflammation and no bald spots occur. Fortunately, this hair loss is temporary – it stops on its own once the stressful conditions are not present, and then the hairs regenerate.

Androgenetic alopecia is common in men, but can also affect women after menopause or in the context of hormonal disorders. Being often called baldness, it is characterized by thinning, or even complete loss of hair in the forehead, temples, or crown. Unless it occurs in a young woman, androgenetic alopecia is not an indication for serious health concern but is rather a genetic trait. Hair is sensitive to hormones activity – especially to testosterone, the male hormone that is produced in small amounts in the female body too. An enzyme called 5-alpha-reductase is found in the skin, having the task to convert testosterone from blood in DHT (dihydroepiandrosterone), an active hormone with powerful androgenic properties. When it comes to hair, DHT has a dual role: on the one hand, it is responsible for scalp hair loss, and on the other hand – it stimulates growth and thickening of facial and body hair.

That particular type of alopecia gradually develops over several years. There is no rapid hair shedding, but progressive thinning – this is explained by the effect of DHT causing miniaturization of the hair follicles which, in turn, leads to a shorter growth phase and eventually to softer, thinner hairs that disappear.

Curative treatment for androgenetic alopecia does not exist, however, some therapeutic options can slow its progression. Of course, the early the condition is diagnosed and addressed, the better results are achieved.

Traction alopecia is a localized hair loss, usually seen on temples or forehead, caused by the tension of tightly pulled hairstyles or prolonged wear of hair extensions.

Alopecia areata or alopecia pelada is an autoimmune disease which means that cells of the immune system attack and destroy hair follicles. Alike most autoimmune conditions, the causes are not fully explored and understood, but it is considered that mental stress plays a major role in that process. A person diagnosed with alopecia areata should be examined for other autoimmune diseases too, as it is known some of these are developed simultaneously, even if sometimes are not manifested.

The clinical presentation of that type of alopecia is round patches, completely bald, spread on scalp, eyebrows, or chin. Mostly, these are the size of a coin but in some severe cases, that can proceed to loss of all hair on the scalp and even the body.

Scar alopecia is a category of hair and scalp condition caused by autoimmune, inflammatory, or infectious mechanisms and which can cause irreversible hair loss. In these cases, signs of inflammation, crusts, and itching or burning sensation are observed. These conditions must be correctly diagnosed by a dermatologist, and timely treated to avoid permanent loss of hair follicles.

Treatment protocols for hair loss are complex and differ depending on the type of alopecia. If another medical condition is identified as a root cause for the hair loss, it should be addressed with priority.  Mental stress plays an important role in many cases of alopecia, and measures to combat it are very important. Alopecia that is due to autoimmune or inflammatory factors requires both internal and external treatment under the close medical supervision of a dermatologist. 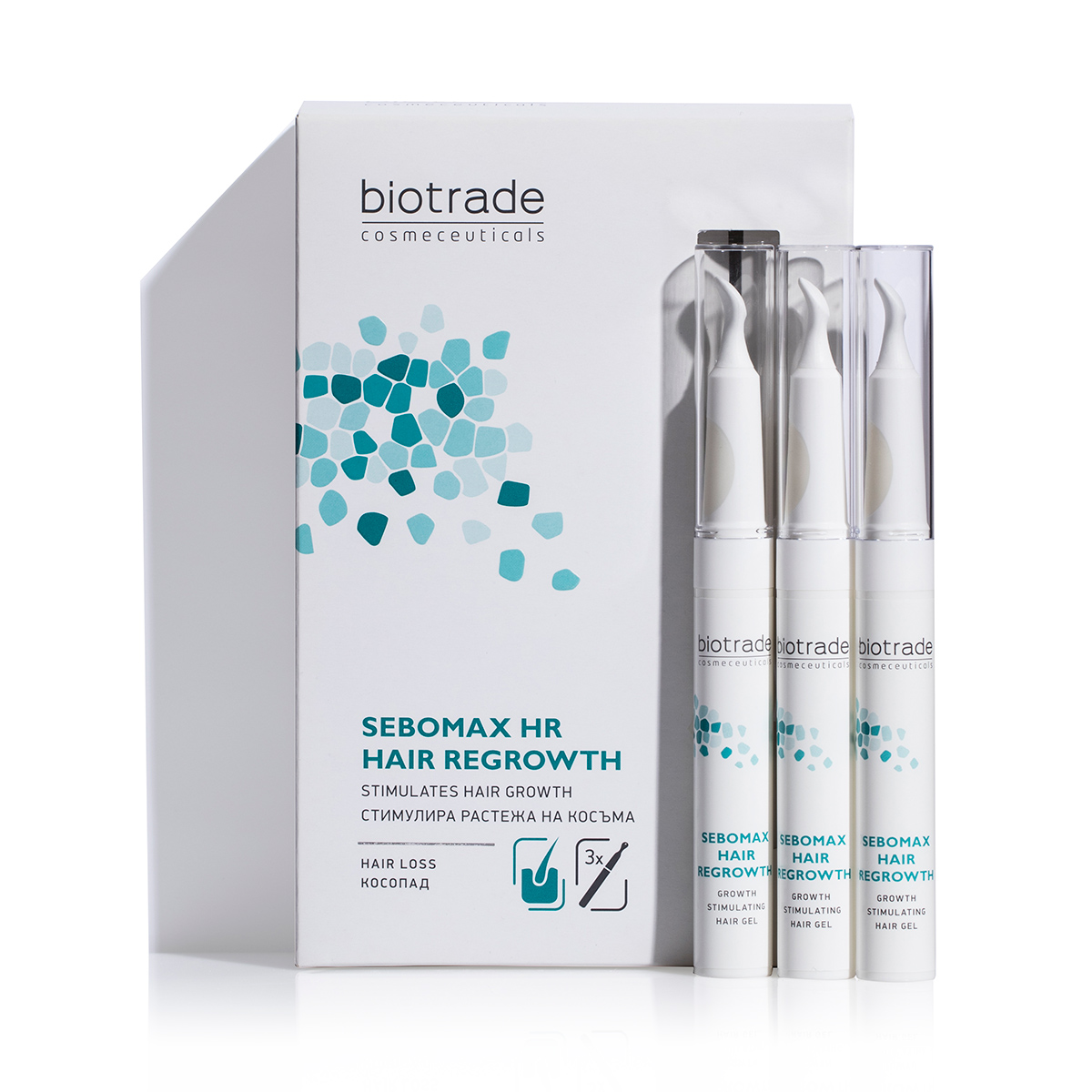 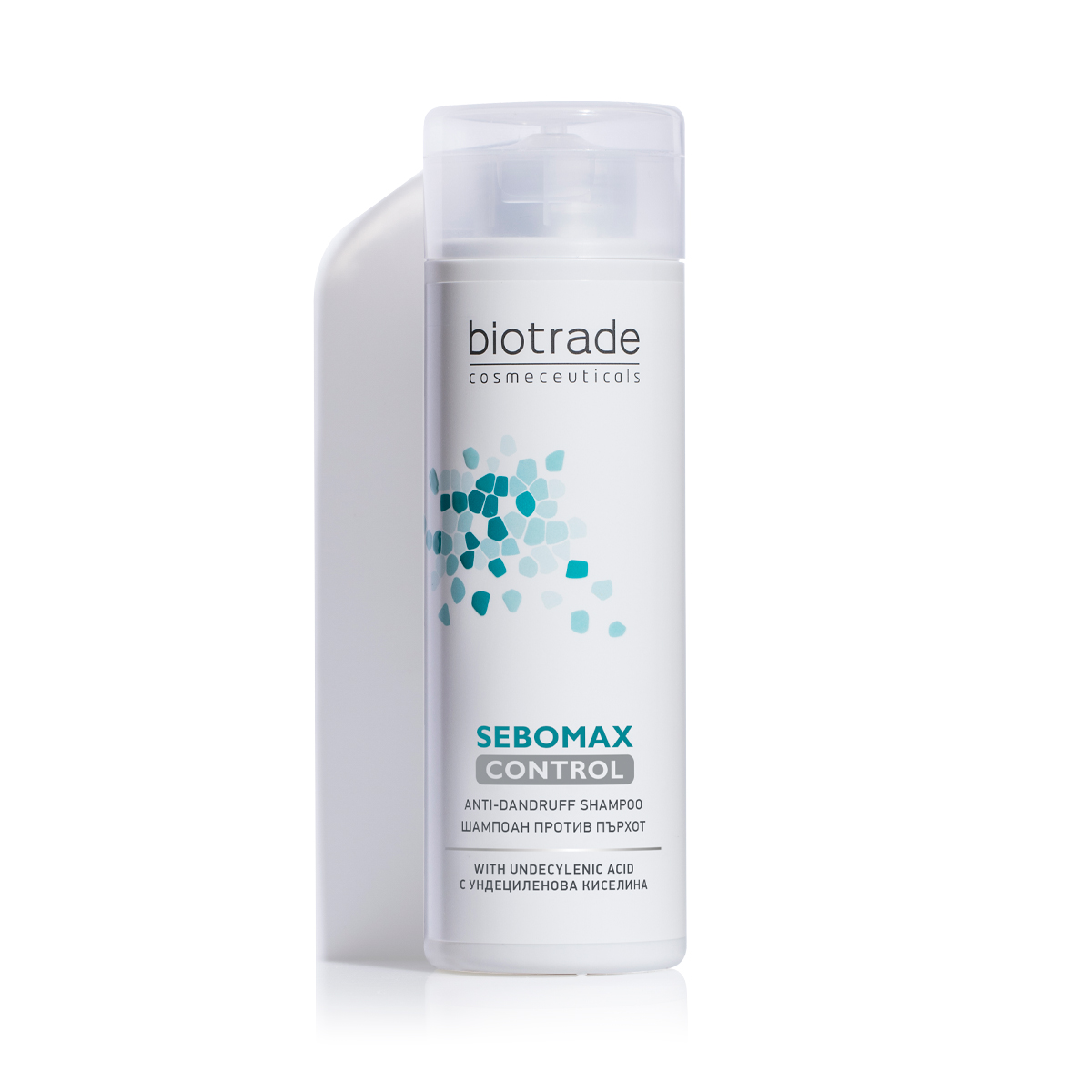 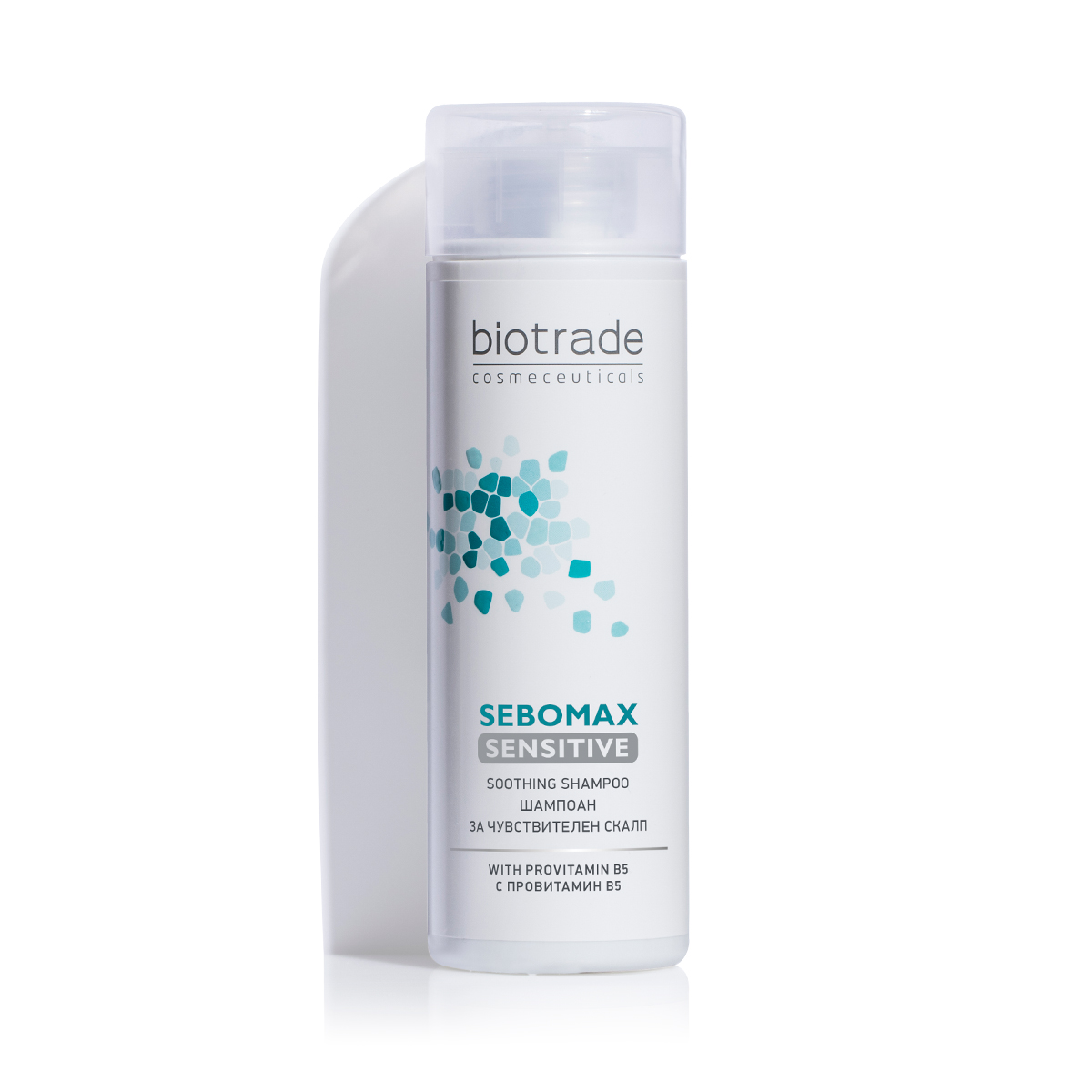 The cookies on this website help us to improve the content and services we provide you with, to analyze the traffic, and to ensure some functionalities of the social media. You can change your settings at any time in the Cookie Policy or agree to our settings.

In order for this website to work properly, we sometimes store small data files on your device, called cookies. Most of the big websites do the same. A cookie is a tiny text file that a website stores on your computer’s drive or mobile device when you visit the website. Cookies can have many different purposes, such as facilitating your visit to that particular website making the customer experience more intuitive and more fun.

Strictly Necessary Cookie should be enabled at all times so that we can save your preferences for cookie settings.

If you disable this cookie, we will not be able to save your preferences. This means that every time you visit this website you will need to enable or disable cookies again.

Please enable Strictly Necessary Cookies first so that we can save your preferences!